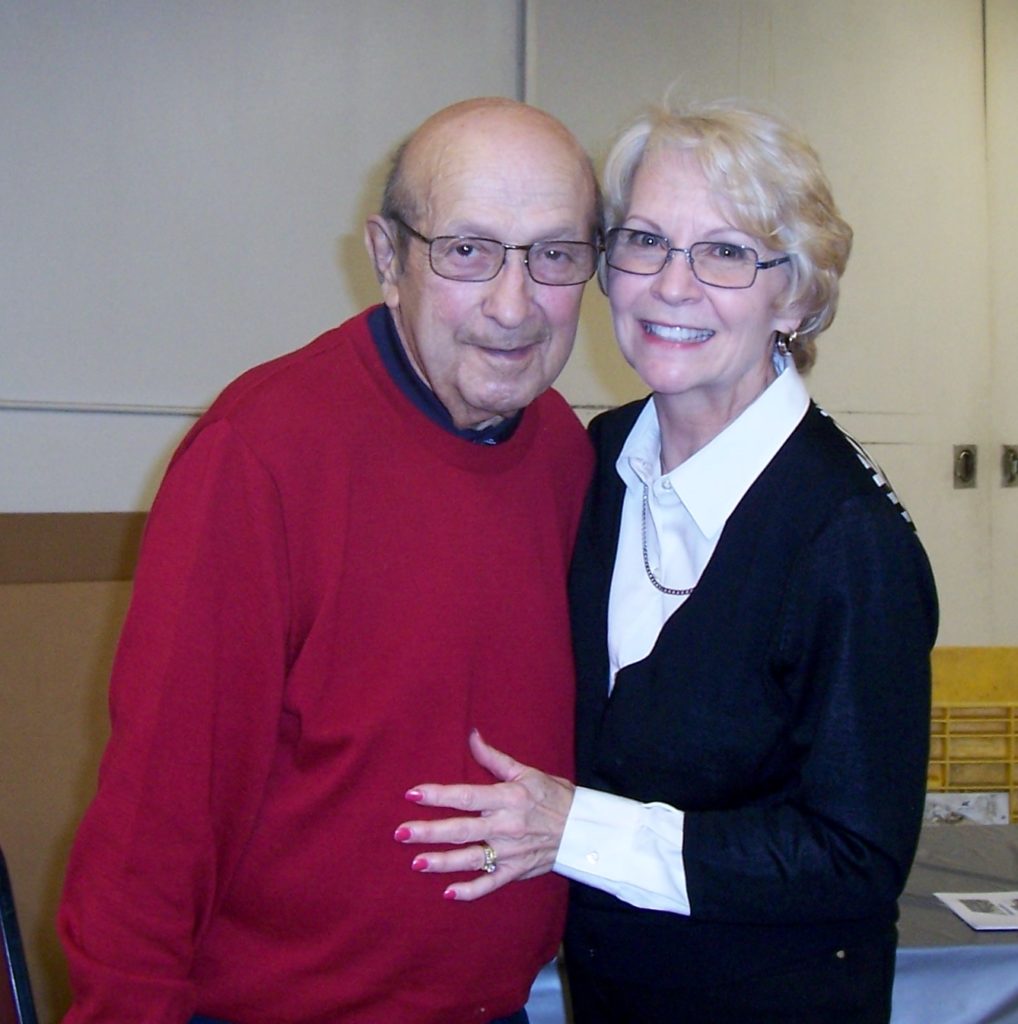 Sal was born in Mansfield, Ohio on April 10, 1936, to the late Jacino and Katherine (Daly)Brugnano. He went home to be with the Lord on October 26, 2018. He grew up in Kent, attended St. Pat’s and graduated from Kent Roosevelt High School in 1954. He was a natural athlete excelling in football, basketball, and baseball. After graduation, Sal played baseball with Kent City Rec. League, and basketball for Kent Lincoln Mercury. He quit city sports at age 40.

Sal’s career in the rubber industry spanned 62 years beginning in 1956 at Hamilton Kent Mfg., where he worked every position until he became part-owner and VP of Mfg., a position that took him around the world. In 1984, he started Fourmega Corp. and in 1993, he set-up and ran Vertex, Inc., in Mogadore as its president and part-owner. In his early years, Sal had an innate ability to understand rubber compounds; he knew how the machinery would react long before a computer could tell him that a change in the process was needed. He was quick, decisive and confident – an ability that was difficult to teach – it was experience that gave him the edge. Rubber suppliers brought compound to him to test, relying on his knowledge and honesty. Sal’s passion for the rubber industry always remained a vital part of his life. He shared his life work with his wife, Susan, and they enjoyed many years working alongside each other. Going to work every day was a joy to Sal, he loved being out in the shop with the employees. Each new job was an adventure and he continued going to work until the week before his death.

The company’s entire quality system was audited and certified by Smithers Quality Assessments Inc. (SQA), a leading independent accredited registrar, and found to be in compliance with this newest ISO standard. Vertex was previously certified to ISO 9001:2008 (w/design).

Vertex, Inc. specializes in the design and manufacture of elastomeric seals and related products for customers in many various industries. Customers are currently serviced in North, Central and South America. Vertex conducts business out of two facilities in Mogadore, Ohio, a suburb of Akron.

Smithers is fully accredited both by the Dutch Council for Accreditation (RvA) and the American National Accreditation Body (ANAB) and is a member of the Independent Association of Accredited Registrars.

JANUARY 2016:   Vertex, Inc. is pleased to announce our 2015 SERVICE AWARD recipients. The following associates are a vital part of the VERTEX FAMILY. We are grateful for their dedication and loyalty, which has helped Vertex to become a part of so many excellent companies. Mr. Sal Brugnano, along with Mr. Jim Westhoff, Vertex founders, praised the group for their team spirit and positive attributes. 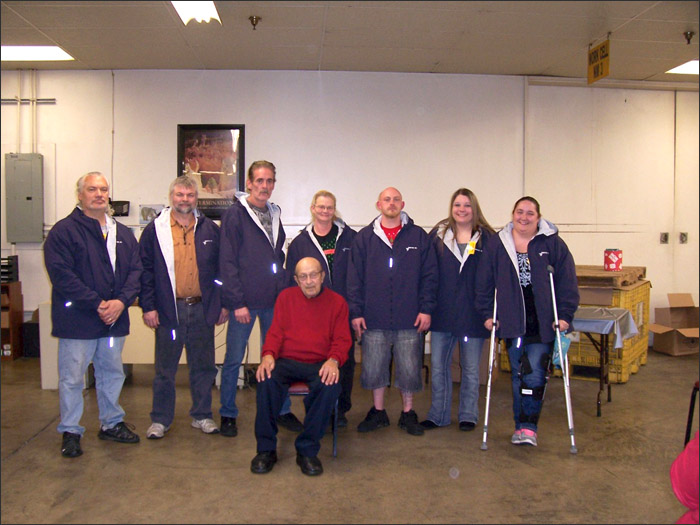 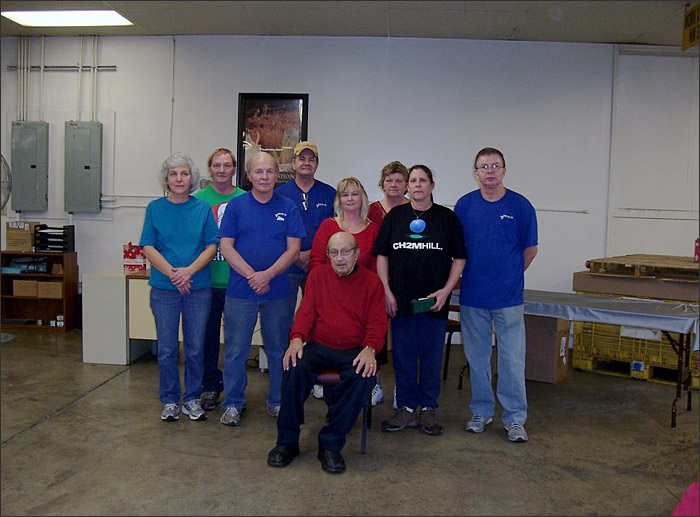 We will continually strive to be the premier manufacturer of Elastomeric Seals and Custom Extrusions for our customers and partners. We proudly recognize the need to help protect people, animals and the environment as part of our responsibility to those various industries we serve. 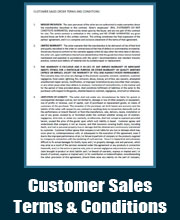 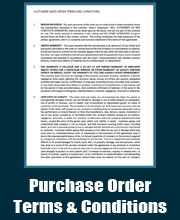 The company's entire quality system was audited and certified by Smithers Quality Assessments Inc. (SQA), a leading independent accredited registrar, and found to be in compliance with this newest ISO standard.

Check out our News page to read more.